We have many enquiries here at Dr Brown’s about teats. Ranging from what teat size the bottles come with to what size teat should my baby be on.

In this blog post we have identified some of the questions that we regularly get asked.

‘What level teat do I have?’

To find this out you have to look on the rim at the bottom of the teat. It will say Level and then in a circle the number. However if it was a preemie teat it’ll say ‘P’ and Y cut it’ll say ‘Y’. Circled below in where you’d find this information. 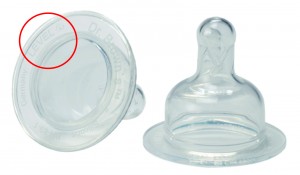 ‘What size teat should my baby be on?’

The basic answer is every baby is different, some babies require slower or faster teats than other babies. However we do provide a recommendation for the different levels of teats, however these are only provided as guidelines to us to help you make the decision to move your baby on to the next level.

Level Three – for infants 6 months plus

Level Four – For infants 9 months plus

Y Cut Teat – Allows thicker feeds which would block the hole of a normal teat.

‘What teat size would I need for my X week old baby who is one a thicker feed?’

This is where it gets trickier. Picking teats when you have a thicker formula is based on trial and error. We would normally recommend trying a level higher.

For example, if you had a three week old baby on a thicker feed we’d suggest going from a level 1 to a level 2.

We would also suggest propping your baby up whilst feeding using a faster flow teat, but its best to check with your Health Care Professional.

The preemie bottle is something called a ‘standard neck bottle’. This basically means that the neck of the bottle is smaller in comparison to our other bottles. This is because when you are feeding a smaller baby you need a smaller bottle.

‘How do I clean my Dr Brown’s teats?’

It can also cause the teat to split. You can purchase our bottle and teat brush to ensure that the teats are cleaned correctly and effectively at www.drbrowns.co.uk 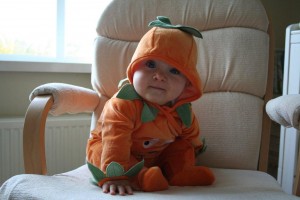 Are you and your little ones getting all dressed up for Halloween? If so, the  Dr Brown’s Team would love to see your little ‘pumpkins’ kitted out in their gorgeous Halloween costumes! Upload your images to our Facebook page @DrBrowns Natural Flow UK between now and the witching hour on the 31st October and you could win  a Dr Brown’s Starter Kit RRP £19.99 comprising: 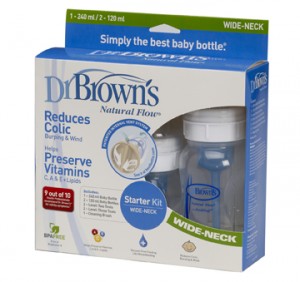 We’ll pick our favourite outfit and the lucky winner will be sent a Dr Brown’s Starter Kit as their Halloween Prize! It’s as simple as that! 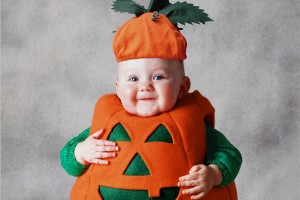 Do you know that crying is your baby’s only one way of communicating what he wants. Newborns cry between one and three hours a day, but by the time your baby is a few weeks old, you will probably be able to distinguish which cry is a hungry cry, a colicky cry and which one means he needs a comforting cuddle. It’s relieving to know that there are only a handful of things, which actually make newborns cry, so it may be a process of elimination till you work out which it is.

Colic is categorised as persistent & severe crying, occurring mainly late afternoon or evening, lasting at least 3 hours a day and 3 days a week.

78% of Healthcare Professionals agree that the most common cause of colic in young babies is caused by digestive or feeding problems, including swallowing air

Do remember that if you still feel there is something else bothering your baby, you should consult your health visitor or GP for further advice